Boxed wine? It might not be at the top of most adults' list of acceptable drinking vessels, but for many people and the entire nation of Australia for example, Bag in Box is a way of life. Boxed wine has been around forever and has recently started gaining traction from wine drinkers. Still, some folks continue to turn their noses up at the very notion of drinking wine from a box, marking rare instances of wine lovers acting snobbish.

We have discussed this topic with someliers and wine professionals in order to give you some crucial facts that might just change your mind about the box.

- Boxed wine is about packaging, not quality. "Once we secure quality fruit, the vinification process in our production facility is exactly the same as it would be for any bottle..." says Dimitar Kostadinov, owner of Zagreus Winery, Bulgaria.

- The packaging helps it stay fresh longer. Zero light penetration in a box. Light is the enemy of good wine, and that's just not a problem when the wine comes in a box rather than a bottle. In fact, on average, boxed wine that has just been opened will stay fresh in a refrigerator for four to eight weeks.

- It's less expensive... and not because it's poorer quality. Bottling is costly, as it turns out..., but what about boxing? It's much less expensive when applied to wine. The plastic bags inside boxes of wine are vacuum-sealed. The boxes themselves are made out of cardboard, which is extremely efficient to produce and transport when compared to the glass used for bottles.

- It's easy on the environment. Cardboard boxes are recyclable and biodegradable, not to mention the fact that producing them takes far less energy than it takes to manufacture bottles. Plus, since cardboard isn't fragile, pieces of it are less likely to break off and contaminate stuff.

- There's less fuss than with bottled. Concerned about your wine getting aerated and gross? Not a problem. Got anxiety about your wine turning out cork-flavored? Never an issue. And did we mention the elimination of a need for a corkscrew?

Above all, it's eminently drinkable. Boxed wine is just easier to drink and share than a bottle. The larger boxes are great for parties and if you don't show your guests (the snobbish ones too) where the wine is coming from, they won't even know it's a boxed stuff. 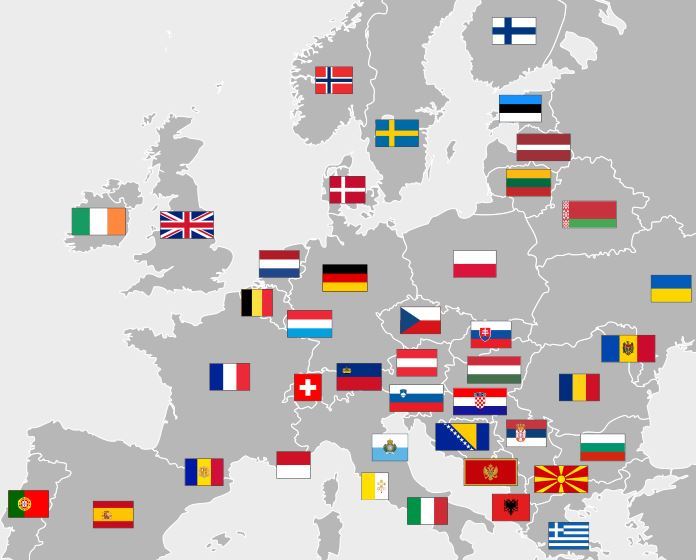 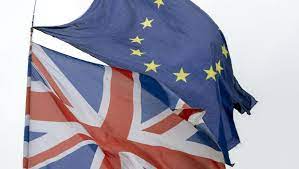 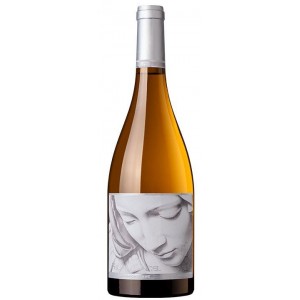 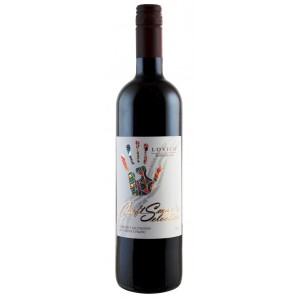 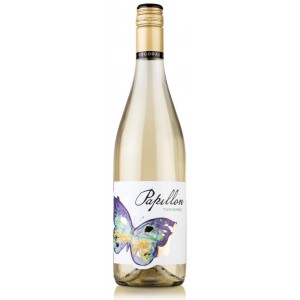 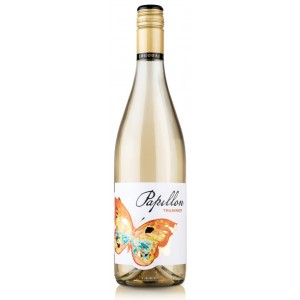 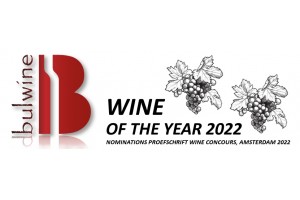 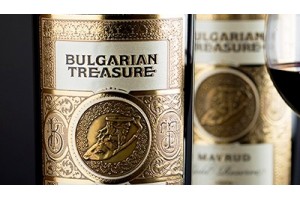 Copyright ©2023 Bulwine.com
Bulwine does sell and deliver alcohol to people under the age of 18 years
Created by Be Easy Web Design